We’ve been excited about this one for a while…

A couple of weeks ago, Microsoft added the ability to add 3D objects to your PowerPoint slides. Now I know what you’re thinking: ‘How and Why’. Let’s start with the how.

How to insert 3D objects into PowerPoint

Firstly, you’ll need an Office 365 subscription and a PC. If you’re using older versions of PowerPoint, or using PowerPoint on a Mac, you ain’t getting no 3D, I’m afraid.

Whenever Microsoft release a new feature, if you’re a 365 subscriber, you’ll automatically get said new feature. Here’s how to check for and install updates to PowerPoint:

NOTE: You may need to click Enable Updates first if you don’t see the Update Now option right away.

4. Close the “You’re up to date!” window after Office is done checking for and installing updates.

5. Close and then re-open PowerPoint, and you should now see 3D Models on the Insert tab of the ribbon.

OK, so now you have the functionality,  how do you actually use 3D models?

These are the file types PowerPoint currently supports if you’ve created a 3D object yourself, or you’ve downloaded one from an online source like Turbosquid:

Navigate to the Insert tab in PowerPoint and click 3D Models then click From a file. If you don’t have any 3D objects saved on your PC, select From online sources and you’ll be able to choose from the catalogue at Remix 3D.

Once, you have your 3D object, you can rotate and tilt it in any direction.

Under 3D Model Tools, you’ll see a tab called Format. This is where you can really play around and tailor exactly how your 3D object is going to look.

Why use 3D objects in PowerPoint?

As I said earlier, here at Buffalo 7, we’ve been excited about this functionality for a while. We’re continually looking for new ways to push the boundaries of PowerPoint design, and without sounding too clichéd, we believe the ability to add 3D objects into PowerPoint really is a ‘game changer’.

This 3D functionality gives you more options, making it easier to illustrate your point, show off your products features, or even show the central location of your office.

Imagine you work for a mobile phone company and you want to show off every new feature of your latest model. By simply using an app* for your smartphone, you could turn a real-life phone into a 3D object that you could now import straight into PowerPoint and manipulate.

*Trnio for iPhone is one example, but we haven’t actually used it yet, so this isn’t an endorsement! If you have a go, let us know!

What if you’re a property developer looking for investment? You could show your proposed plans and a building being built right from within PowerPoint itself.

Or you’re delivering your 10th finance presentation of the month? Some 3D charts and graphs would really liven it up.

In the past, any 3D work would have to be created by a motion graphics designer and then imported into PowerPoint as a video. The ability to do all this natively in PowerPoint means you don’t necessarily need a video expert with specialist knowledge, and when you want to make changes, you can do it yourself!

We’ve started to play around with 3D PowerPoint and below is our first venture exported as a video for ease of embedding. The globe is an existing 3D Object we have downloaded and imported into PowerPoint following the steps above. All manipulation and movement of the object has been completed in PowerPoint which, if you watch to the end, will be clear.

Microsoft have added some great new features to PowerPoint 2016 with their recent updates. Zoom, PowerPoint Designerand Morph all spring to mind, but 3D PowerPoint is our favourite yet. So update your version of PowerPoint and have a go! It’s fun. 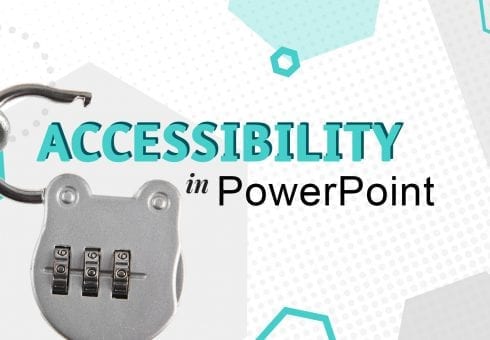 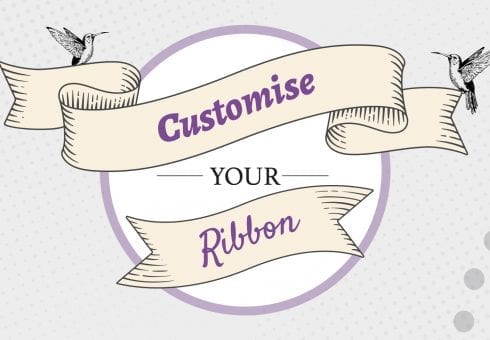 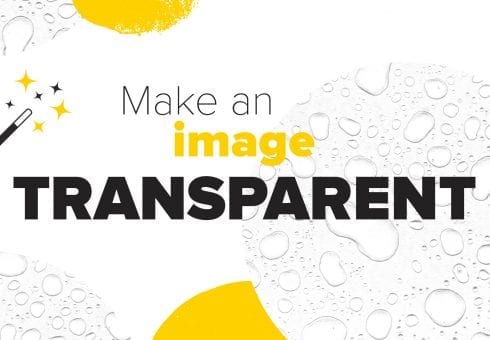 How to make an image transparent in PowerPoint

Reduce slide noise, make content pop, create hierarchy and utilise beautiful imagery. You really can have it all. This is how to make an image...