If you’re thinking of using PowerPoint for Mac, there are a few subtle differences compared to the Windows version. Here’s what to expect.

PowerPoint has always been synonymous with Windows. It’s owned by Microsoft after all, who understandably develop software for their own platform first…or at least so you’d think. Actually, it’s a little known fact that PowerPoint was originally designed for Mac – or rather the Macintosh as it was known back in the 80s. PowerPoint was still called Presenter back then; it wasn’t until 1987 that the presentation software would acquire its current name, and the rest is geek history.

The point of this brief software lesson is to show that PowerPoint and Mac have been tight since day one. PowerPoint works well on Apple computers, enabling Mac users to create world class presentations quickly and easily. But if you’re accustomed to creating your PowerPoint slides on a PC, you’ll notice a few differences the first time you attempt the same feat on a Mac. It’s still PowerPoint, but not as you know it.

Anyone whose job sees them regularly switching between Office for Mac and for Windows will be only too aware of the differences between the two platforms. Of the various tools that come bundled with Microsoft Office, Word, Excel and Outlook reveal greater contrasts between the two operating systems. PowerPoint’s differences are more subtle, but they’re there alright if you know where to look. Regardless of which platform came first, Windows is by far the leading operating system for PowerPoint, setting the gold standard against which others are judged.

With Mac, there are a handful of unique features that don’t surface in the Windows build. Not enough to cause you to ditch your PC for a shiny new Macbook perhaps, but the differences are there. For example, there are certain Presenter View elements that operate differently on Mac plus the addition of AppleScript and automator support. The most notable extra feature that Mac has is Dynamic Reorder. This is used for adjusting layered objects on a slide, and it’s a feature that’s been integrated well on Mac, making it easy to select specific backgrounds, images and other elements.

If you’re a casual PowerPoint user, you might not notice any tangible differences between Windows and Mac, but advanced users will certainly spot what’s absent. PowerPoint for Mac doesn’t have Animation Painter* for example, a nifty time-saving tool that allows you to apply animations to other objects within a presentation. Nor does Mac have the ability to enter correctly formatted equations; video or animation triggers; and video trimming. As a consequence, these functions will open as view only in Mac. In other words, you can see animation triggers etc in action but you can only edit them on PC.

For most people, these aren’t deal breakers, but there is one feature that’s a major omission from Mac and that’s Zoom. We’ve previously discussed some of the cool things you can do with this clever PowerPoint tool which is ideal for honing in on sections, slides and summaries. For now Zoom is available for PC only, which is frustrating if you’re forced to transfer from PC to Mac while editing a presentation. It’s likely that this feature will be rolled out for Mac in a future Office update but for now Zoom is PC only.

Other minor differences between PowerPoint for Mac and PC

If you’ve ever tried opening the same Microsoft Office file on PC and Mac, you may have noticed that it looks different. Often, these differences are so subtle that you can’t quite put a finger on them; you just know that something’s changed. In many cases, this is because you’re seeing the colours represented differently on screen due to the way Macs and PCs interpret these.

When you’re viewing an Excel sheet this is no biggie; a slightly darker shade of green isn’t going to throw your formulas out of sync. With PowerPoint, however, changes in colouring can make the difference between text on a slide being legible and illegible or between colours complementing one another and clashing. While it’s rare for this to happen, if you’re presenting on a computer that uses a different operating system to the one you used to create your slides, we’d advise you to double check everything before switching on the projector.

Whatever platform you choose to run PowerPoint, be it Windows or Mac, make sure you’re using the latest version of the software. This will reduce incompatibility issues and will allow you to make use of improved functionality as new features are added to the Mac build. You don’t have to be conversant with every tiny difference between PowerPoint for Mac and Windows; just know that they do exist. That way you’ll be well placed to troubleshoot any display issues when they arise and to ensure that your presentation looks perfect, wherever and however it’s being shown. 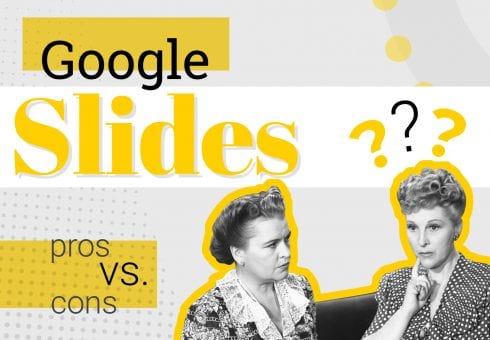 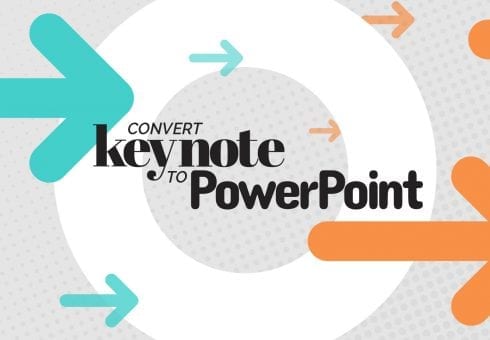 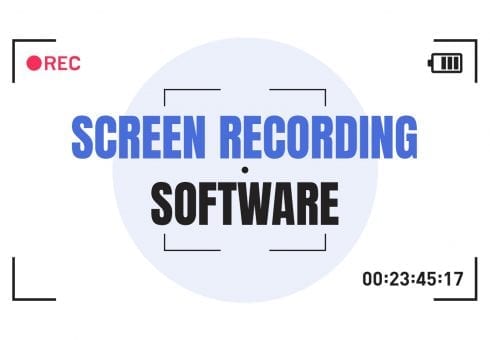